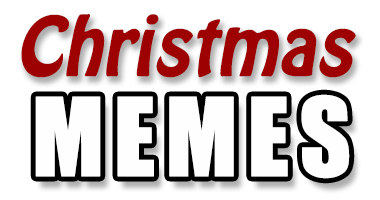 Russian musical artist Vitas has been a regular sight in collections of memes since his hilarious 7th Element video started gathering steam online. The original performance dates back to a televised New Year’s Eve performance from 2001, but the singer’s wacky costume and makeup choices, repetitive vocalisations, understated choreography and rapid tongue movements have kept the performance in the spotlight years later.

Vitas himself has taken hold of the meme and seems to have a good sense of humor about the rebirth of his performance as an online phenomenon. This is revealed through his release of a bizarre “Jingle Vitas” video, in which his various vocalisations from the 7th Element performance have been re-purposed into a very unique version of the Christmas classic, Jingle Bells.

you don't wanna miss this

Please make sure that you have installed the Profile Builder plugin.